The Nanobusiness Commercialization Association (NanoBCA) is a 501(c)(3) non-profit organization dedicated to educating America in regard to benefits of the science of nanotechnology. NanoBCA's mission statement is to create a friendly environment that nurtures research and innovation in nanotechnology, promotes tech-transfer of nanotechnologies from academia to industry, encourages private capital investments in nanotechnology companies, and helps its company members bringing nanotechnology products to the market.

Founded in 2001, NanoBCA is the world's first nonprofit association focused on the commercialization of nanotechnologies. Since its establishment, NanoBCA has been advocating for the continued allocation of significant funds per the National Nanotechnology Initiative (NNI). NanoBCA's dedicated work in shaping national nanotechnology policy has created a favorable policy climate for nanotechnology at every level, benefiting academic research, small businesses, and the manufacturing industry. NanoBCA has been advocating Congress to ensure the continuous allocation of government funds to nanotechnology, such as basic research and SBIR grants, throughout all the major government agencies (DOD, DOE, NFS, NIH, etc.).

Based in Washington, D.C. and Fairfield, Connecticut, the NanoBCA serves the entirety of United States and its territories. Our vision is focused on ensuring that the United States is and remains a global leader in the field of nanotechnology. By monitoring newly passed and proposed legislation from the Federal and State governments, NanoBCA assures the safe, secure, and beneficial use of nanotechnology and nanoscience for all peoples.

In November 2001, NanoBCA was founded by F. Mark Modzelewski, Nathan Tinker, Josh Wolfe, Vincent Caprio, and Griffith Kundahl – with the intention of boosting the advancements of nanotechnology from basic research to commercial products. Since 2004, the organization has been directed and managed by Vincent Caprio who moderates productive discussion among our members, the Government, Congress, academia, and industry, as well as organizing the annual conferences and roundtables. 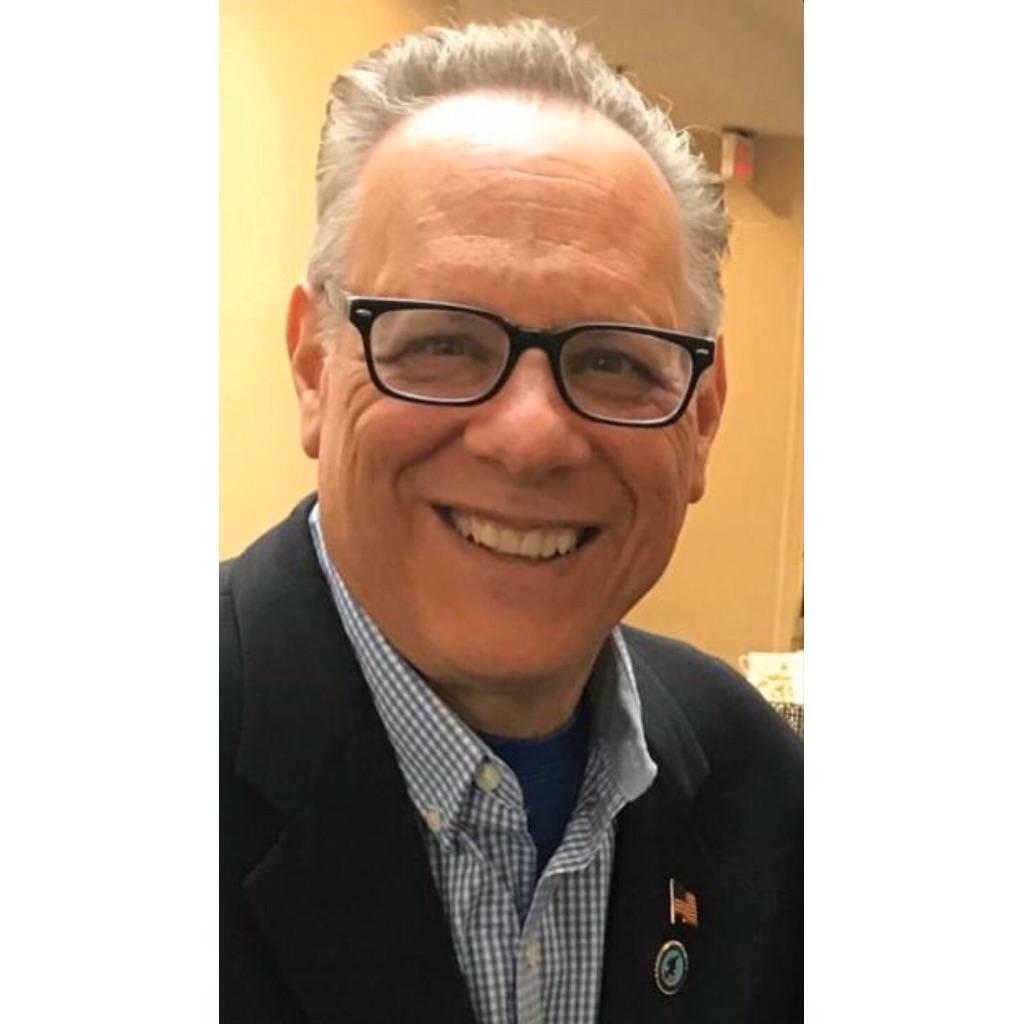 Vincent Caprio is the Founder and Chairman Emeritus of the NanoBusiness Commercialization Association (NanoBCA).  In 2002, he launched the highly successful NanoBusiness Conference series, now in its 20th year. As an advocate to repairing America’s water infrastructure, Mr. Caprio founded the Water Innovations Alliance Foundation (WIAF) in October 2008.  In this role he created the Water 2.0 Conference series of which he is currently the Chairman Emeritus.

A pioneer at the intersection of business and technology, Vincent Caprio possesses a unique ability to spot emerging and societally significant technologies in their early stages.  He successfully creates brands and business organizations focused on specific technology markets, and launches events that are not only educational, but also connect and empower stakeholders that include investors, technologists, CEOs and politicians.

It is Mr. Caprio’s avid interest in history and background in finance that enabled him to be among the first to recognize the impact that specific technologies will have on business and society. By building community networks centered around his conferences, he has facilitated the growth of important new technologies, including nanotechnology, clean water technology and most recently, engineering software.

Mr. Caprio is also one of the foremost advocates for government funding of emerging technology at both the State and Federal levels.  He has testified before Congress, EPA, Office of Science and Technology Policy (OSTP), as well as the state legislatures of New York and Connecticut, and has been an invited speaker at over 100 events.  Mr. Caprio has also organized public policy tours in Washington, DC, educating politicians about emerging tech through meetings with high-level technology executives.

Prior to founding the NanoBCA, Mr. Caprio was Event Director for Red Herring Conferences, producing the company’s Venture Market conferences and Annual Summit reporting to Red Herring Magazine Founder and Publisher Tony Perkins, and Editor, Jason Pontin. His industry peers have formally recognized Mr. Caprio on several occasions for his talents in both tradeshow and conference management.

Mr. Caprio was named Sales Executive of the Year in 1994 while employed with Reed Exhibitions, and was further honored with three Pathfinder Awards in 1995 for launching The New York Restaurant Show, Buildings Chicago and Buildings LA.

Prior to joining Reed Elsevier’s office of the Controller in 1989, Mr. Caprio was employed at Henry Charles Wainwright investment group as a Senior Tax Accountant.  In the 1980’s, he specialized in the preparation of 1120, 1065 and 1040 tax forms, and was also employed with the Internal Revenue Service from 1979-1981.

Mr. Caprio graduated from Villanova University with a Bachelor of Science in Accounting/MIS from the Villanova School of Business.  He received an MBA/MPA from Fairleigh Dickinson University.

A Day of Remembrance and Reflection: Easton Commemorates 9/11

Caprio Steps Down as Republican Registrar